50%
Tweet
A closed-door session with Andy Jassy bares some of Amazon's teeth in its legal fight over the $10B JEDI cloud contract.

In a session held exclusively for journalists at the AWS re:Invent conference, CEO Andy Jassy went a bit deeper than his keynote on cloud transformation and briefly spoke about a noticeable thorn in AWS's side. During the discussion, Jassy shared a piece of his mind on the claims of bias surrounding a federal cloud contract award his company was vying for.

An active lawsuit disputing the Joint Enterprise Defense Infrastructure (JEDI) contract awarded to Microsoft restricted what Jassy could say, but he made his company's sentiments clear. Amazon cried foul after the Pentagon awarded the $10 billion cloud contract to Microsoft and Jassy said his company believed political interference played a role in the decision. “We feel fairly strongly that it was not adjudicated fairly,” he said. “When you have a sitting president who’s willing to share openly his disdain for a company and the leader of that company, it makes it really difficult for government agencies, including the DoD, to make objective decisions without fear of reprisal.” 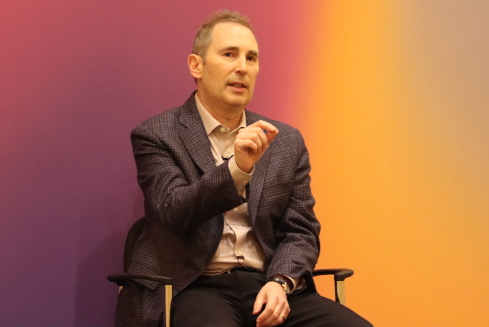 It is still early days in that legal battle, and Amazon Web Services has plenty of other business to attend to in the meantime. Despite the loss of that contract, AWS remains a dominant provider in this space. Jassy shifted gears back to speaking about some of the elements that go into cloud migration strategy.

Getting started in the first place remains a significant hurdle for some organizations, he said, pointing to a real need for top management to push for migration. Jassy reiterated his call to action to executive leadership, citing senior level alignment as a key difference between enterprises that successfully implement cloud transformation and those that do not. “Inertia is a very powerful thing,” he said. “It’s easy to slow things down.” Without the commitment of senior leadership, transformation plans tend to come to a halt, Jassy said.

He cited GE’s former CIO Jamie Miller as a driver behind that organization’s move to the cloud, by getting technology leaders within GE together to support the campaign. Pressure from above is not always enough, Jassy said, especially if there is a disconnect with the teams that must implement a cloud strategy. Though he did not identify the company, Jassy described a case where he spoke with a CEO who believed his organization was heavily leveraging AWS when in actuality it was only running only three or four EC2 (Elastic Compute Cloud) instances.

8号彩票注册网址It came down to a different perception between the CEO and their IT managers regarding what real exploration of the cloud looked like, Jassy said. Applying real pressure from above can be crucial to go beyond just dabbling in the cloud. “It is really easy to be dipping your toe in the water for long periods of time if you don’t have an aggressive, top-down goal to force the organization to know you mean business about transformation,” he said.

8号彩票注册网址After transformation gets rolling, Jassy said there are other elements such as training in-house teams that still must be done. Enthusiastic cloud evangelists might bring ideas to organizations, he said, but it might be that no one on the team knows how to implement those ideas. Stepping into the unknown, he said, is no reason to panic and shut down. “Successful organizations that move to the cloud don’t get paralyzed if they cannot figure out right away how to do every last workload,” Jassy said.

A question surfaced that speculated about the possibility of AWS and its competitors developing a universal API for services -- a notion Jassy shot down for now. “Not that it’s impossible, but it’s real hard to imagine,” he said. Functionality across cloud providers is radically different, and Jassy said he did not believe users would want to give up the capabilities offered by their chosen providers just to be in line with a common denominator. Jassy did see a future where cloud providers might collaborate and cooperate more over time. “We have to get some of the fundamentals right first,” he said. Relaxing draconian rules that make it hard to run workloads anywhere else, but one platform would also help, he said.

8号彩票注册网址Jassy also spoke on certain external matters, namely security, that have notable affects on perceptions of the cloud. Security has been top of mind in light of the data breach revealed  in the summer at . The hacker got access to credit card applications and some portion of credit card customer data for 100 million individuals. As daunting as that sounds, Jassy said users have not shied away from cloud migration in response. “Looking at the nature of data breaches over the last five years, there have been about 26 of them and 25 of them have had on premise infrastructure,” he said. “If you listen to what Capital One shared about what happened, this was something that happened on premise.”

8号彩票注册网址Jassy said the misconfiguration of web application firewall can be enough of an opening for bad actors to exploit, yet such an issue can arise on prem. “I don’t think this has shaken people’s confidence in any way in the cloud,” he said. 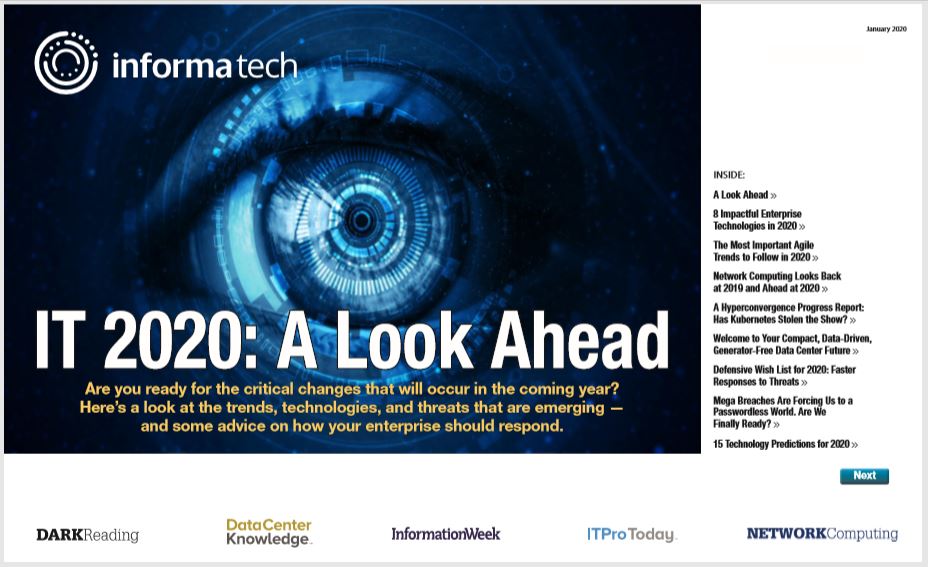